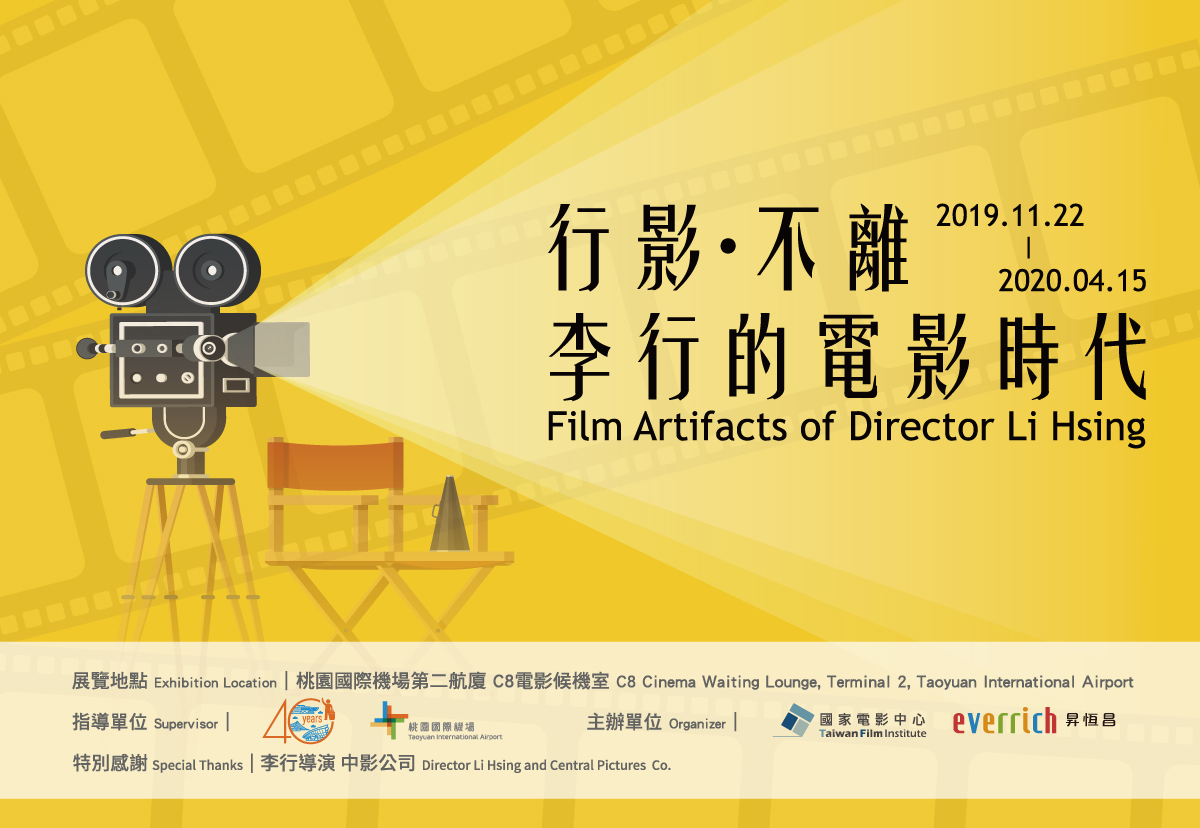 Often hailed as “Father of Taiwanese Cinema,” LI Hsing was born in Shanghai in 1930. He became interested in the theater in high school, which led him to study drama in college until he relocated to Taiwan in 1949.  In 1950, he made his screen debut as an actor while continuously performing on stage and in 1959, the Taiwanese-language comedy, Brother Wang and Brother Liu Tour Taiwan (Parts 1 & 2, co-directed by LI Hsing, ZHANG Fang-xia and TIAN Feng), launched his directorial career successfully.

Director Li Hsing once said: “The road may seem long, but steadily and slowly, you always manage to reach the end. One must finish what one has started.” Up until now, he persists on going forward, steadily, and takes one step at a time.