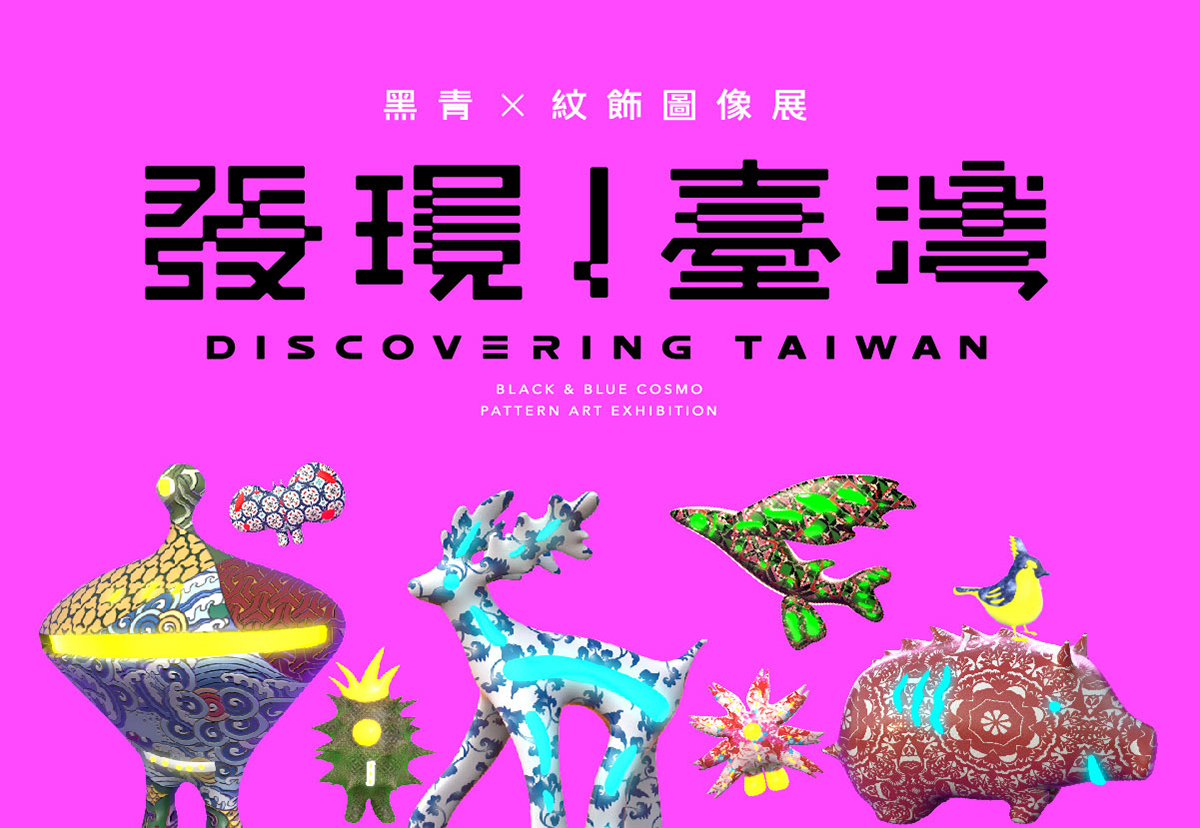 Black and Blue Cosmos is the essence of artist Pu Chen’s many years of creation. The characters were created by using ink to paint the black blocks, taking shapes from organisms such as seeds, fruits, animals, and plants, and depicting organic lines with a fluorescent green pen. For a creator, it is a dynamic ecosystem that can transport between reality and virtuality, combine images and technologies on different interfaces, and genuinely incorporate art into people’s lives through augmented reality.

Over the past 2 years, we have led teams from Taiwan to all over the world, including Hamburg, Guangzhou, Paris, Eindhoven, and Kenya. We were even invited by the world-famous Stedelijk Museum Amsterdam to explore the boundless aesthetics in everyday lives, attempting to break the language barrier by visual communication. Through attending exhibitions and art workshops, we have visited 10 countries and 22 cities across Europe, Asia, and Africa, and viewed art projects with more than 150,000 participants.

In 2020, Black and Blue Cosmos came back to Taiwan after traveling around the world and cooperated with the brand Ever Rich of Taoyuan International Airport. Through visual “Emotion,” we created 8 Taiwan limited editions of Black and Blue Cosmos and designed the unique local tattoos on their bodies to create a strong visual impact. This way, the precious symbols can be carried into the future, and connected with modern art using keen observation skills, interacting with the beauty of Taiwan.

Our team puts visual design at its core, with the fields of our work spanning from brand identity, multimedia, to visual planning of curation. We excel in translating local cultural symbols into modern art language, combining static-aesthetic sensitivity and dynamic images for its visual rhythm to flow from surface to space, and applying experimental images in visual arts.

In 2016, we participated in the filmmaking of the documentary, Traveling Through Brush and Ink, produced by the National Palace Museum and executed by xXtraLab DESIGN; this film won Gold Awards at the 2016 WorldFest-Houston International Film & Video Festival by presenting the classical Chinese aesthetic with a brand-new visual technique. In 2018, we won the Golden Pin Design Award by 247 Visual Arts: Black and Blue Cosmos. In 2019, the large installation art, Glowing Wound, in the Black and Blue Cosmos series won the Merit Award at Taipei New Horizon Foundation Art Festival. In the same year, we joined with Fubon Art Foundation, and our design VERY FUN PARK’19 Contemporary Art Exhibition won the Taipei Mayor Award, the highest award of the Taipei International Design Awards.

In recent years, we have been actively participating in promoting aesthetics along with public sectors. In 2019, we assisted the National Development Committee in planning and designing Startup Island TAIWAN, and was invited by the Taiwan Design Research Institute to carry out the aesthetic renovation plan of TPE-HUN Shuttle Bus with the Industrial Development Bureau of MOEA and the Directorate General of Highways of MOTC. 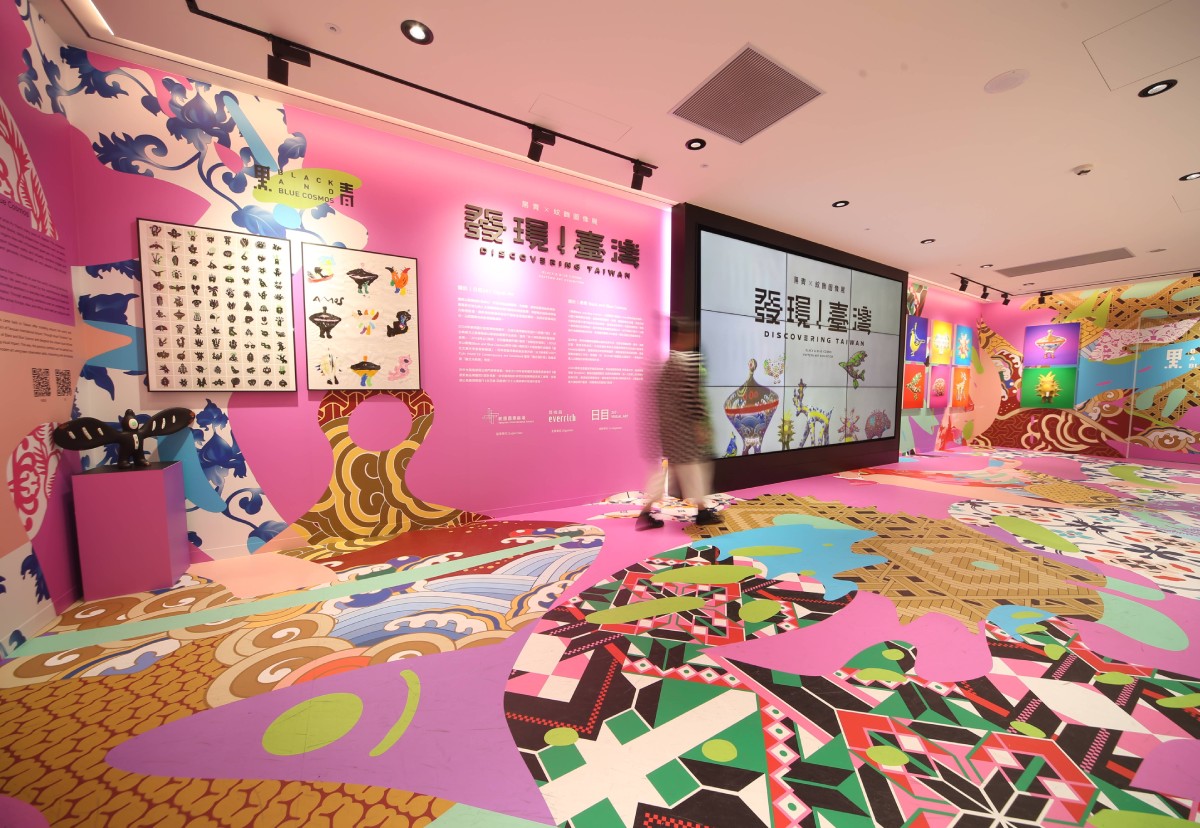 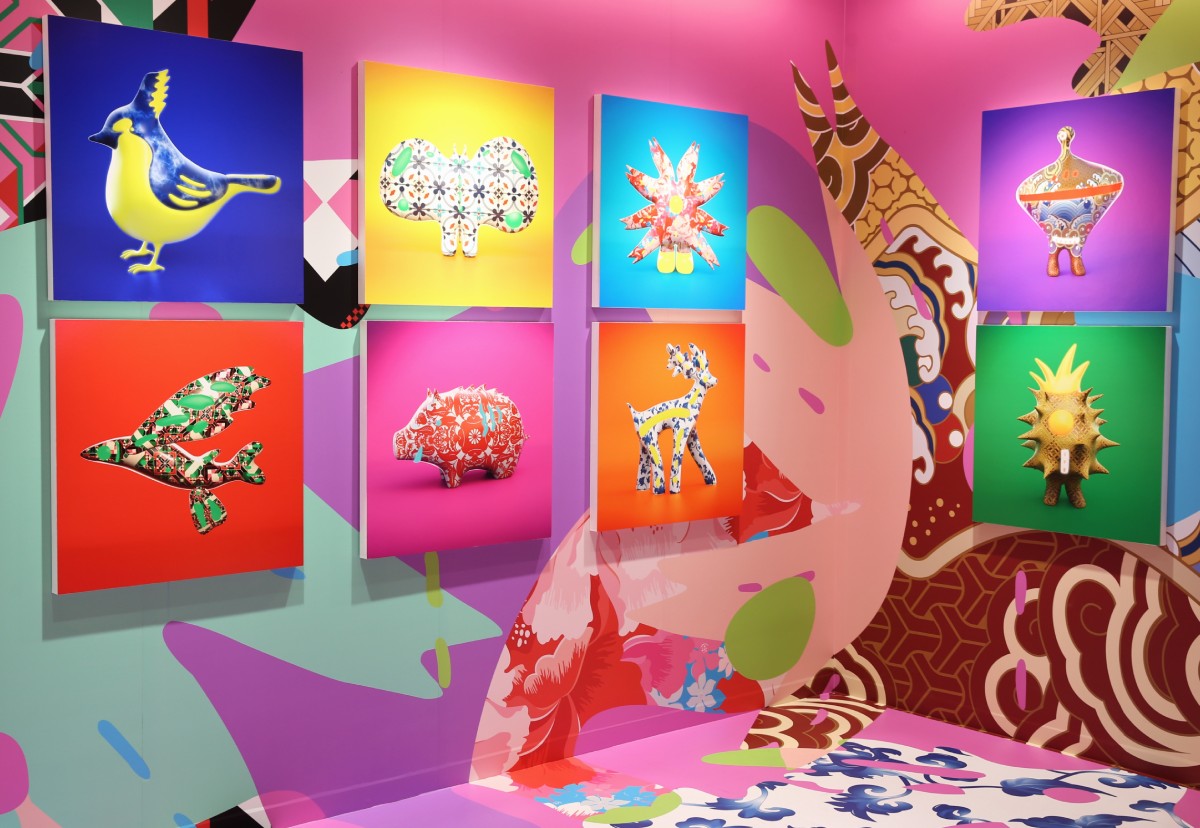 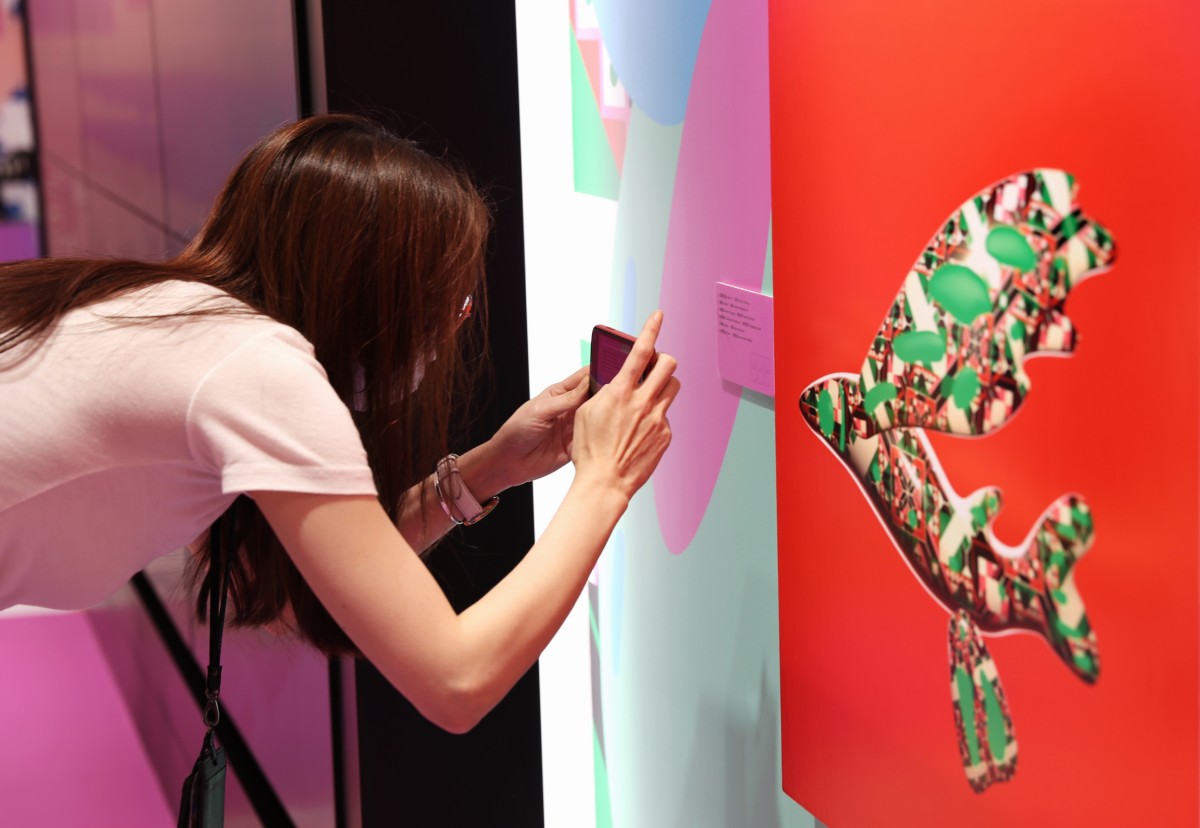 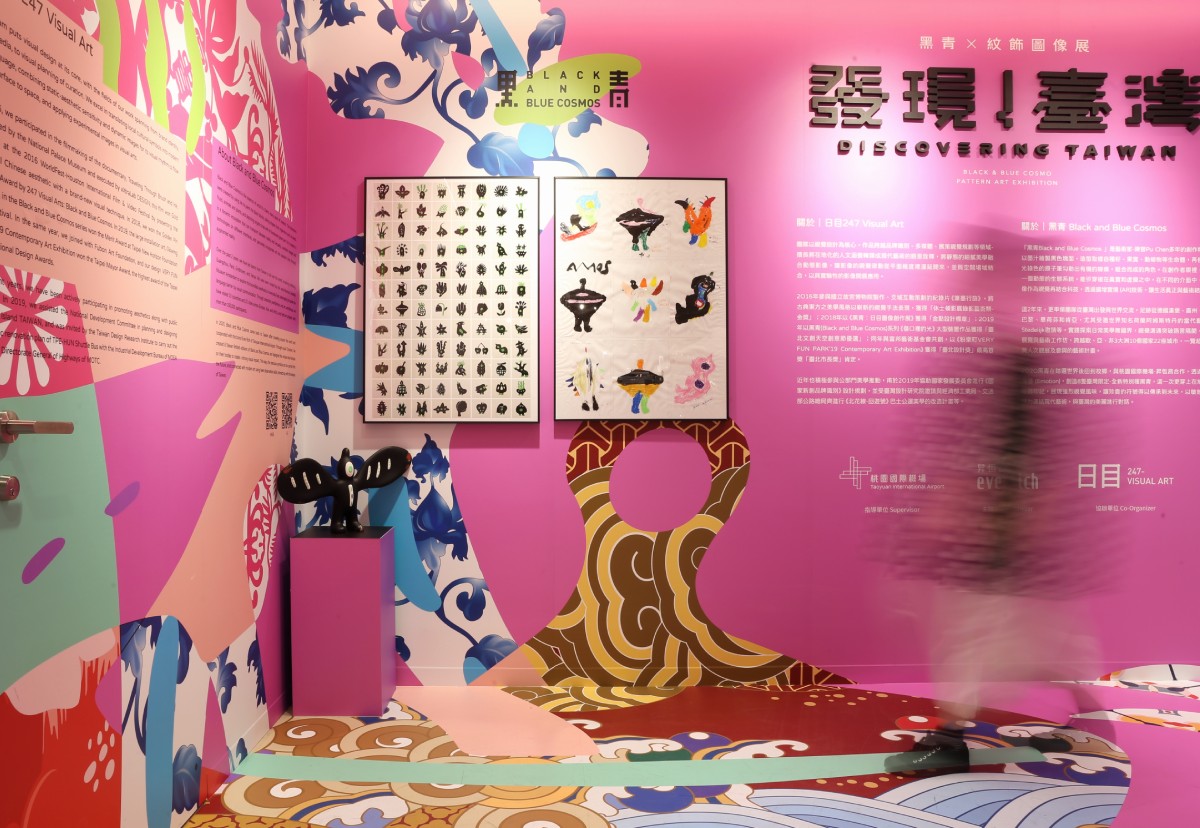 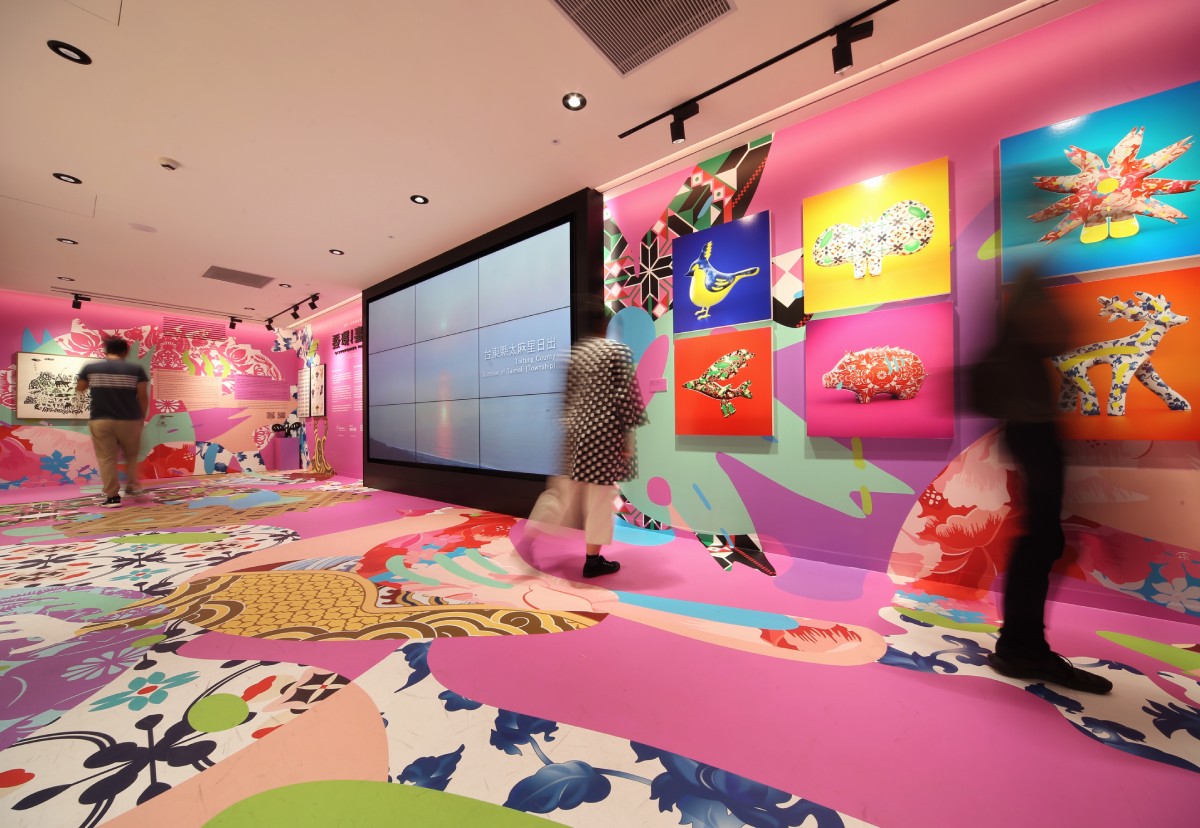 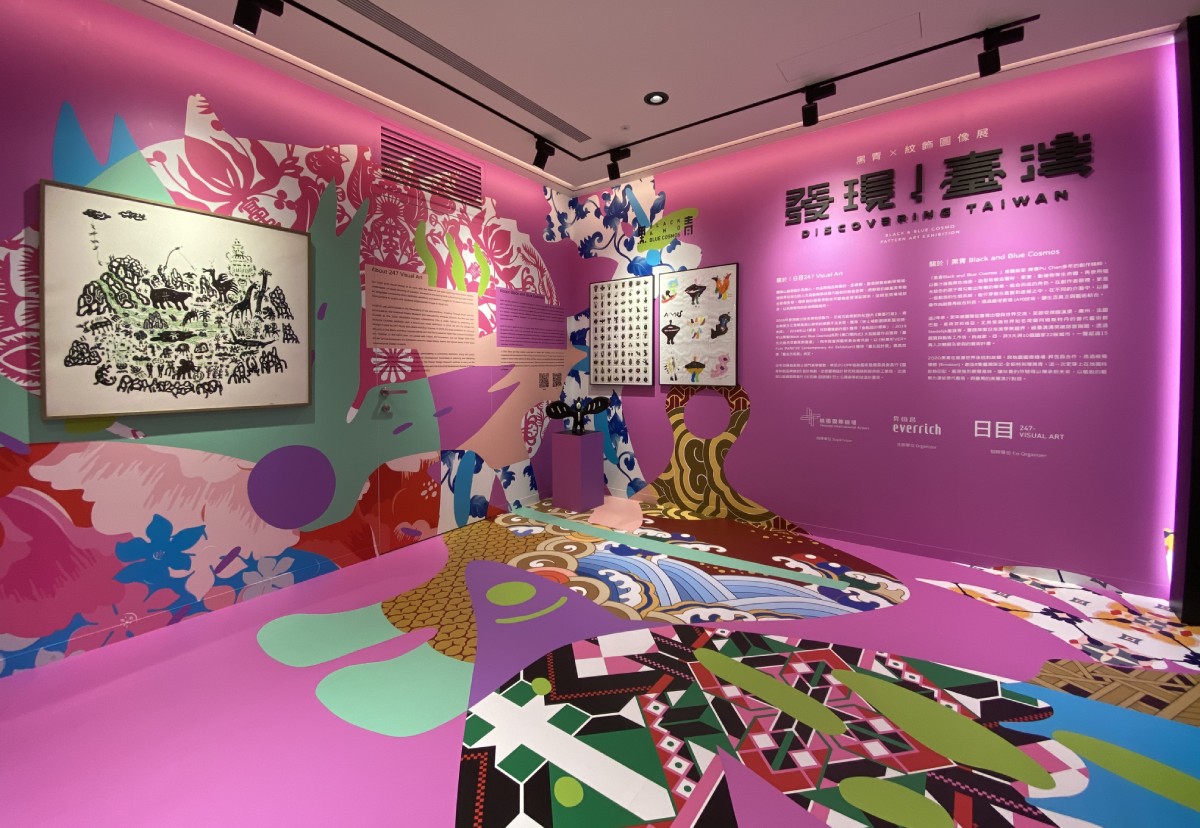 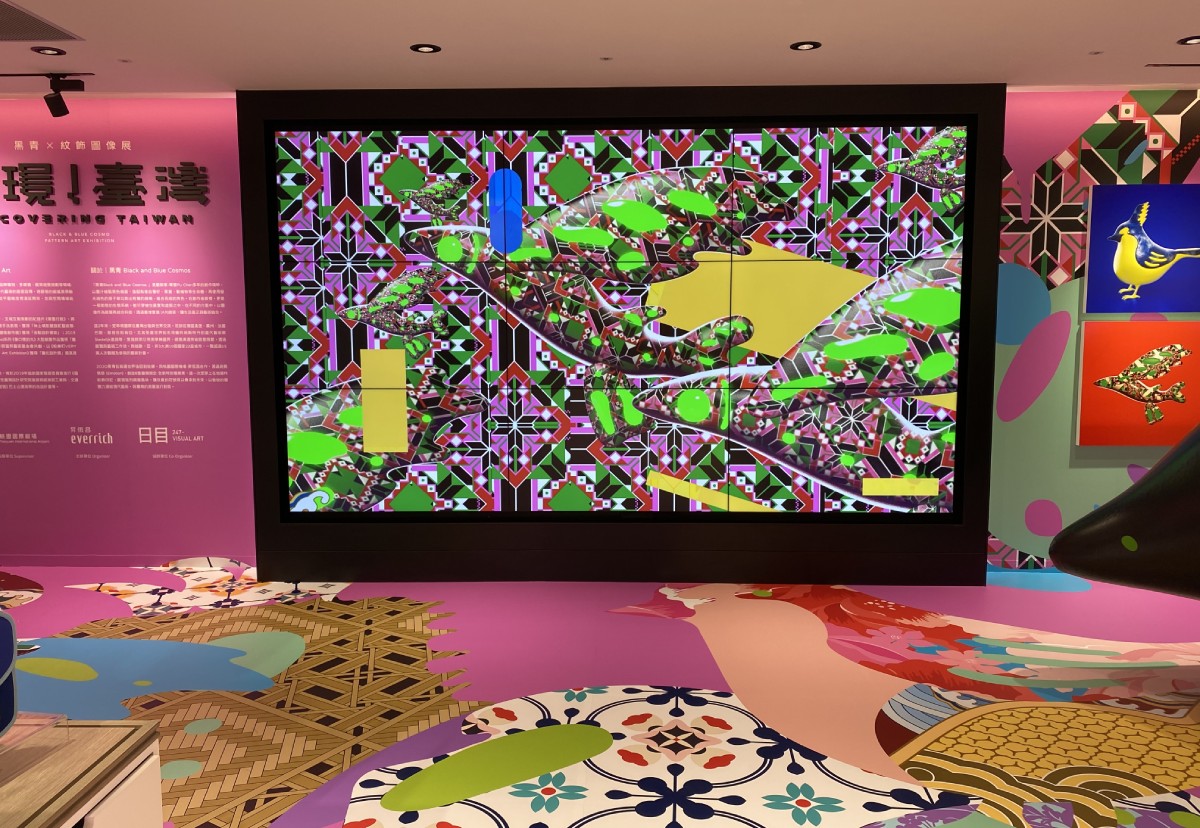